GM, BMW warn that US tariffs could threaten the automotive industry 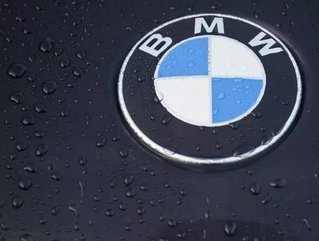 Both General Motors and BMW have made statements to the US Commerce Department claiming that tariffs on automotive imports proposed by President Donald Trumps’ administration could harm the regional industry and lead to thousands of job losses.

GM has stated that a 25% import tariff on all vehicles manufactured in the EU that has been proposed by Trump on national security grounds could result in the company being isolated from the global market.

In its filing to the US Commerce Department, as cited by Reuters, GM said that these tariffs could “lead to a smaller GM, a reduced presence at home and abroad for this iconic American company, and risk less — not more — US jobs.”

Further, BMW has revealed that it would consider reducing its investment, streamlining its operations and cutting company jobs across the US.

This is largely due to the high number of cars it exports from its South Carolina facility that would be subject to retaliatory tariffs from other North American, European and Asian markets.

“The domestic manufacture of automobiles has no apparent correlation with US national security,” BMW said in a letter to Wilbur Ross, US Secretary of Commerce, as cited by Reuters.

The statements from both GM and BMW follow on from two wider representative bodies within the automotive industry making similar forecasts, largely surrounding the threat that such tariffs would pose to job losses, higher prices and lagging innovation.