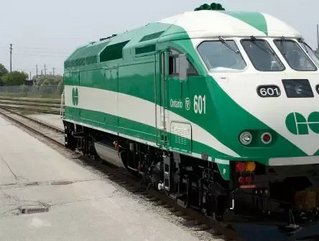 Riders in Ontario who utilize GO Transit’s public transportation may be paying more for their fares in the near feature. In an annual overview of its business plan process, Metrolinx management has recommended a fare increase on GO Transit’s one-ride fares.

Utilizing a rate increase based on ride distance, Metrolinx is suggesting the following fare hikes:

Metrolinx explained that its recommendation of fare increases is a suggestion that, if applied, will allow GO Transit to continue its growth in ridership. Metrolinx is hoping to implement the fare change on February 18th, 2012.

Although the fare increase seems to be rather minimal, at the most 40 cents, over time, the increase could really add up for the day to day traveler. Although Metrolinx does not want to change its loyalty discount program, the 17 – 35 per cent discount will not counteract the rate change.

A rise in fare of this amount could really add up. Metrolinx states the fare increase is estimated to create approximately $1.6 million a month to GO Transit, a figure of $19.5 million annually. Although more revenue is good for the transportation business in general, what will the rate increase bring to its ridership?