Gold prices fall against rate rumors and a strong US dollar 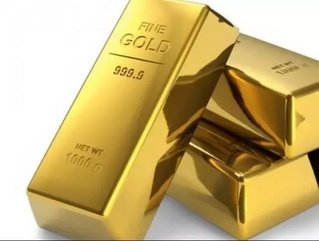 For a while this year, it seemed that gold was on the rise. But a strengthened U.S. dollar and increased confidence in the economy does not bode well for the long-term value of the precious metal as a commodity. This week futures dipped down to $1,218.79 per troy ounce, the lowest it has been since February.

What’s more, rumblings from the U.S. Federal Reserve could drive the gold market into even further issues. According to reports, recent comments from officials at the Federal Reserve have raised the possibility that the agency could raise interest rates as soon as April.

Gold did see a small bump on Tuesday in the wake of the series of terrorist attacks on Brussels, as commodities like gold often become more valuable in times of crisis. But today’s valuation drop shows that the increase was ultimately short-lived.

The next few months will be important for the industry. If the global demand for gold assets improves, then the market can stabilize and progress. But if the demand decreases and interest rates rise, mining operations may need to start reassessing their plans going forward.