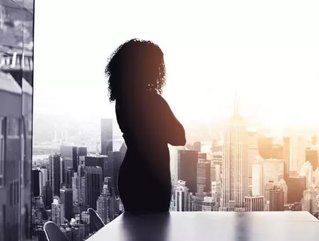 New-York based investment and financial services company Goldman Sachs has announced that it will be investing $500mn of its own capital in women-led, women-owned or women-founded companies as part of its wider aim of closing the gender investing gap.

“The global economy is propelled by innovation, creativity and the sharing of diverse perspectives,” said Stephanie Cohen, Chief Strategy Officer, Goldman Sachs. “Effectively shutting out half the population from conversations at the highest levels of business is holding everyone back.”

The bank readily acknowledges gender inequality within the global financial services industry, citing a number of statistics including the fact that just 2% of US venture capital investment went to companies with all-women founding teams.

Further, currently just 2% of US private equity firms are entirely owned by Females.

“Picture a founder or CEO in your mind, and it’s probably a man,” Cohen said. “Investing in women entrepreneurs with great ideas will help, but it’s going to take a lot more than just smartly directed dollars.”

The investment plan continues Goldman Sachs’ efforts in the way of offering equal opportunities, having launched its 10,000 Women program a decade ago. This initiative saw the firm donate $100mn, providing 10,000 women across the world with the opportunity to learn key business skills.