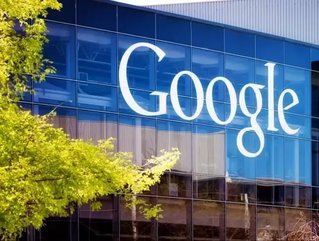 Leading US technology firm Google has revealed that it is set to invest $550mn in Chinese ecommerce platform JD.com.

The $550mn investment will give Google ownership of 27.1mn Class A ordinary JD.com shares, equating to less than a 1% stake in the company. However, the deal seems to be relatively symbolic, with both companies describing the investment as part of a wider partnership.

This is likely to see the two working more closely together, such as with JD.com’s products being promoted on Google’s shopping services platform.

Google itself is likely to utilize the partnership to expand its own presence in China and other Asian markets, challenging the likes of Alibaba and Amazon through its growing cooperation with Walmart, particularly following the US retailer’s acquisition of Flipkart last month.

“This partnership with Google opens up a broad range of possibilities to offer a superior retail experience to consumers throughout the world,” said Jianwen Liao, Chief Strategy Officer of JD.com

Despite this move, Google’s search services remain blocked in China after the company refused to censor its results in line with local laws, meaning that any new major initiatives are unlikely to happen in the near future, confirmed by both JD.com and Google.