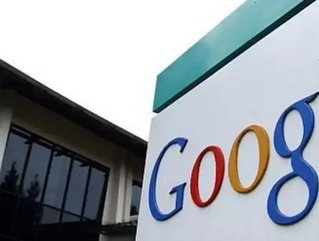 Google did better than expected and as this news was released, Google’s stock saw a financial surge, with shares increasing approximately 5 percent. The release of Google’s Q4 figures weren’t all good news. PPC advertising sales slipped 6 percent in comparison to fourth quarter 2011. This is speculated to be due to advertisers’ interest in defining advertising best practices for mobile, which may not include Google’s search engine, email and other email service advertising space as mobile screens are smaller.

Fortunately, on the advertising spectrum, Google has been offsetting its advertising decrease through video advertising on YouTube and even further clicks on Google’s ads increased 24 percent in comparison to 2011.

Finally, Google is still seeing profitability from its Android operating system which now is utilized on more than 500 million mobile devices worldwide giving Apple a major mobile competitor to its iOS.

"We ended 2012 with a strong quarter,” said Larry Page, CEO of Google to Mashable. “Revenues were up 36% year-on-year, and 8% quarter-on-quarter. And we hit $50 billion in revenues for the first time last year – not a bad achievement in just a decade and a half."