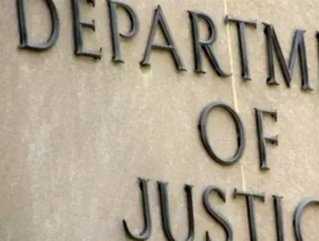 Just imagine the feeling of putting aside $500 million as a possible resolution to a U.S. Justice Department investigation on your business? Google had to do the exact thing for an investigation on its advertising business, making for a major dip into the world’s most recognized brand’s revenue pool.

The expense cut Google’s net income to a mere $1.8 billion in its first quarter making for about $5.51 a share. The company’s income declined 8 percent in the first quarter from the year earlier; before the expense, net income climbed 18 percent.

The Justice Department is investigating the use of Google ads by certain advertisers, Google says in the filing. I guarantee you’re very familiar with Google ads, which runs on its search engines and its other subsidiaries.

“Although we cannot predict the ultimate outcome of this matter, we believe it will not have a material adverse effect on our business, consolidated financial position, results of operations or cash flows,” Google said in the statement.

According to an article on Bloomberg:

“Google faces an increasing array of scrutiny from regulators over its market leadership and handling of users’ data. The Federal Trade Commission is preparing an investigation of Google’s dominance of the search industry and has alerted technology companies that it plans to gather information for the probe, three people familiar with the matter said last month.”