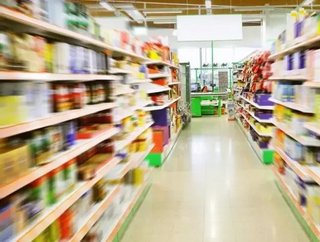 Washington-based regional grocery chain Haggen has been on a journey over the past year, as the potential expansion opportunity of a lifetime has been besieged and stymied by costly consumer and legal issues. Now the sum of those costs is taking its toll: this week, in a bid to start restructuring, Haggen Holdings LLC filed for voluntary Chapter 11 bankruptcy protection.

According to a press release issued by Haggen, this decision wasn’t reached lightly. But the brand has struggled significantly since its acquisition of 146 Albertsons and Vons locations in December 2014, leading to the closure of 27 locations in August with potential for still more closures in the future to stay afloat. This restructuring could buy Haggen the time it needs to reposition and work to bounce back:

“After careful consideration of all alternatives, the company concluded that a reorganization through the Chapter 11 process is the best way for Haggen to preserve value for all stakeholders,” said John Clougher, Chief Executive Officer of Haggen, in the press release. “The action we are taking today will allow us to continue to serve our customers and communities while providing Haggen with a process to re-align our operations to be positioned for the future.”

As part of the restructuring, Haggen is reportedly looking into market interest and potential for selling off some of its locations throughout the five states where it expanded within the past year. The company also stated that it has secured “commitments for up to $215 million in debtor-in-possession (DIP) financing from its existing lenders to maintain operations and the flow of merchandise to its stores during the sale process,” and is seeking court approval to continue other vital functions like employee wages and customer programs. With these in place, Haggen hopes to stay on its feet in day-to-day operations throughout the Chapter 11 restructuring process and to emerge stronger and more stable by the end of the process.