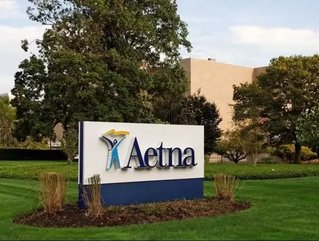 The latest consolidation is between Aetna and Humana. Announced on Friday, July 3, barely a week after the Supreme Court decision, Aetna plans to spend $35 billion to buy rival Humana. But just the day before, the Medicaid coverage provider Centene Corp. said it would spend $6.3 billion to buy fellow insurer Health Net, according to KDWN.com.

The logic behind these sudden mergers seems to be to bulk up on government business as the industry continues its adjustment to the health care overhaul. According to KDWN.com the Aetna-Humana deal will, “make Aetna a sizeable player in the rapidly growing Medicare Advantage business, which offers privately run versions of the federally funded health care program for the elderly and some people with disabilities.”

KDWN.com also states that the acquisition will also “bolster Aetna’s presence in the state- and federally funded Medicaid program and Tricare coverage for military personnel and their families.”

Under the Affordable Care Act, popularly known as Obamacare, Medicaid has expanded and as a result, health insurers are eager to do more business with the government. Medicare Advantage plans, meanwhile, have tripled over the past decade to about 16.8 million and are expected to grow more as baby boomers continue to retire. Now that Aetna will own Humana, it will become the largest provider of Medicare Advantage coverage, with 4.4 million members.

The Blue Cross-Blue Shield carrier Anthem went public late last month with an offer of more than $47 billion for another insurer, Cigna, according to KDWN.com.