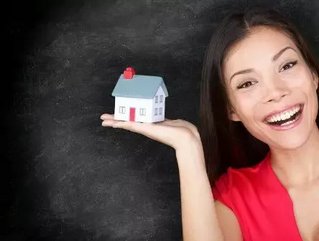 Homes sales appear to be on the rebound in two of Canada’s most expensive markets. The new trend indicates a widening gap between low rise home prices and condominiums in Toronto.

In a press release, Sandra Wyant president of the Real Estate Board of Greater Vancouver says, “Demand has strengthened in our market in the last few months, which can, in part, be attributed to pent-up demand from the slowdown in sales activity we saw at the end of last year.”

The Toronto Market continues to show signs of a strong rebound for existing homes, but the condo sector continues to lag with price increases just above inflation.

There were 8,544 sales in July 2013, up 16 percent from last year and the best since July 2009, according to the Toronto Real Estate Board. The board notes that new listings are rising, but at a slower rate than sales.

“Despite recent increases in average borrowing costs, home buyers are still finding affordable home ownership options in the greater Toronto area,” says Diane Usher, president of TREB, in a press release. “We are a year removed from the onset of stricter mortgage lending guidelines and many households who put their decision to purchase a home on hold have reactivated their search. An increasing number of these households are getting deals done.”