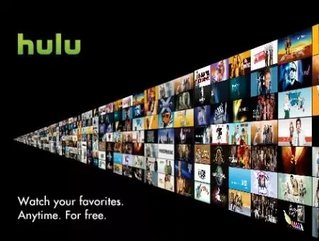 Everyone’s favorite place to watch reruns of their favorite TV shows, Hulu, is considering an unsolicited takeover offer, according to news reports Wednesday. Coincidentally, today’s reports come one year after the company was preparing to go public. News sites published stories late Tuesday saying the online streaming video website had received a bid, without naming the potential buyer. Other stories are naming Yahoo as the highest and sole bidder, while other sites are calling the reports untrue.

A Yahoo spokeswoman told reporters at CNN that the company doesn’t comment on rumor or speculation and News Corp. declined to comment. Hulu has not addressed the media regarding today’s rumor mill. CNN also says that if a buyout is in the process, it would be an easy exit strategy for Hulu and its co-owners considering that the company abandoned its plans for an IPO last year. Reportedly, Hulu dropped its public offering dreams because it wasn’t able to secure long-term deals with content providers.

Hulu was founded in 2008 and is co-owned by News Corp.’s Fox, Comcast, Walt Disney Company’s ABC and private equity firm Providence Equity Partners. In a recent blog post, Hulu CEO reaffirmed the fact that the company isn’t in a financial downturn and in fact on pace to hit the $500 million mark this year, up from $263 million in 2010. We’ll continue to track Hulu’s ownership and offerings.