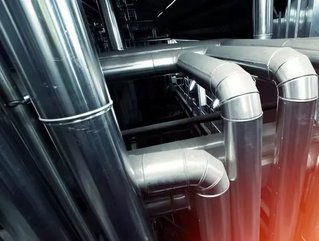 Tropical storm Harvey has shut down a significant number of speciality chemical and petrochemical plants along the Texas Gulf Coast with the region hit badly by flooding and damage.

Texas is the industry hub in the US, holding 70% of Ethylene production. However, the effects of the storm have resulted in as much as 40% of the country’s production of petrochemicals going offline.

The likes of Exxon Mobil Corp., Formosa Plastics Corp. and Occidental Chemical Corp. are amongst those who have shut their doors for the duration of the storm, with Exxon revealing that the hurricane damaged two of its refineries, causing the release of hazardous pollutants around the Houston area.

The industry is crucial to the manufacturing sector, with ethylene, amongst other chemicals, being paramount to the creation of plastics, vinyl and PVC pipe to name a few.

The result of all this is the sharp rise in prices in the wake of the supply shortage. The worst-affected product is expected to be caustic soda, with near-record exports having already driven the price of it up by as much as 77% in the past 16 months.

While uncertainties about the storm remain as reports suggest it could circle back to Houston for a second wave of damage, prices may continue to rise if the supply chain is halted again.

Furthermore, although existing damage and flooding is likely to already create delays, additional damage could cause further problems on this front, with over $90mn of daily ethylene output already out of action.