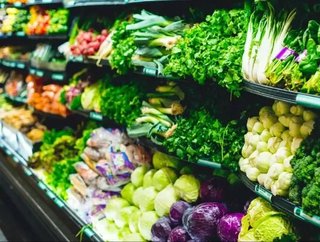 Ontario’s third largest grocery retailer Metro has revealed that plans for a minimum wage hike in British Columbia will put it under significant pressure to offset rising labour costs.

With this in mind, Metro CEO Eric La Fleche stated that businesses will have to accommodate for the rise in costs which could be as much as $50mn annually.

“Over time, if structural costs go up, that could have an inflationary impact. It’s an industry issue,” he said.

Rival retailer Loblaw Companies Ltd. has made similar comments about the planned rise in labour costs, stating that it is expecting a $190mn hit as a result.

With little time to adjust for cost increases, and with retailers increasingly seeing strains from growing competition with the rise of ecommerce, La Fleche states that it will be challenge to adjust, but Metro will look to improve the cost-effectiveness of its internal supply chain in an attempt to offset rising wages.

“We will spare no effort to manage this properly so that we are competitive and we have a good control of our expenses,” he continued.

“We are pretty efficient already but there are always opportunities to look at all of our costs – labour and our selling, general and administrative expenses.

“We’re working hard to find some offsets. All the stuff we’ve been doing and looking at I’m sure will accelerate with this cost increase.”

Metro is expected to accelerate its innovative automation tech initiative in line with this, having piloted the use of electronic tags on store shelves and increasingly looked to automate its distribution centres.