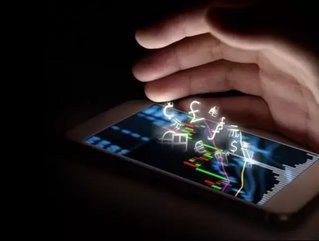 Initialized Capital, founded by Garry Tan and Reddit founder Alexis Ohanian, has been backed with US$225mn in new funding

The venture capital firm aims to use this backing to invest in early-stage startups in the tech industry.

In an interview with CNBC, Ohanian said: "We have a model that works. The last fund – fund three – was kicking off a vision to create a firm that could really be as founder-focused a platform as possible, serve founders as well as possible and, in a lot of ways, to be the partners that Garry and I wish we had."

Tan added that in recent times many tech IPOs have been delayed, some indefinitely, and that this is creating a consolidation of top firms. By investing early, Initialized will give promising startups a much-needed boost to scale upwards.

Initialized is “the first check to folks when they first quit their jobs,” according to Tan. “As a venture capitalist it’s more important than ever to go back and focus on the believers and designers.”

Ohanian left Reddit earlier in 2018 to join Tan in leading the venture capital company, and they have both seen opportunities in health-related and elder tech.

Roman, a platform for prescribing erectile dysfunction medicines, and TruePill, an online pharmacy, have both received from investments from the firm.