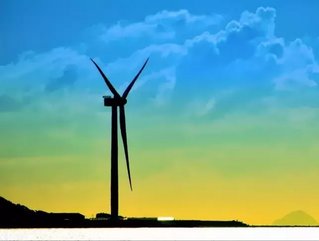 The Canada-based energy company, Innergex Renewable Energy, has seen a 37% growth in its revenue for the second quarter of 2018.

The firm announced that its revenue has risen to $113mn which is over a third more than the same period from last year.

Innergex Renewable Energy was founded in 1990 and owns hydro, wind and solar facilities in North America. While most of its operations, as well as its headquarters, remain in its home region of Québec, it also has operations in Ontario and British Colombia as well as Idaho, and has recently begun expansion plans for South America.

The firm believes that its recent success is partially due to “facilities recently acquired or commissioned together with improved performance especially at our wind farms in Québec”.

Innergex president and Chief Executive, Michel Letellier, said: “The overall performance of our facilities as well as the addition of our major acquisition achieved in February 2018 are the main contributors to our strong results in the second quarter. We have made several strategic moves since the end of the quarter which will benefit Innergex in the future.”

“Our recent acquisition in Québec will contribute significantly to our results while our breakthrough in Chile allows us to enter the South American market and provides us with a platform to pursue our growth in the hydroelectricity sector, an expertise of the Innergex team.”

In May of this year, it was revealed that the firm entered Chile by purchasing two hydro facilities in the country in partnership with Energía Llaima. These total 140MW in capacity and mark the first stage of Innergex’s South American expansion.