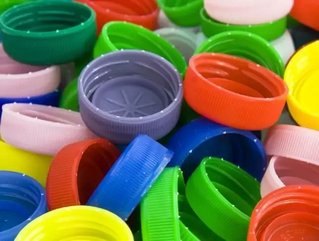 Calgary-based Inter Pipeline has announced its plans to build a $3.5bn plastic production facility near the company’s Redwater Olefinic Fractionator in Alberta.

“Alberta is an ideal location to construct a world-scale propane based petrochemical operation,” commented Christian Bayle, Inter Pipeline’s President and Chief Executive Officer. “Driven by attractive feedstock and utility costs, the Heartland Complex is expected to be one of the lowest cost polypropylene producers in North America.”

The plant will convert propane into polymer grade plastics that are used in every day consumer products such as water bottles.

Once operational, the facility will produce approximately 525,000 tonnes of polypropylene annually, estimated to generate up to $500mn in long-term annual revenue.

The production plant that represents the single largest capital investment in Inter Pipeline’s history will take four years to build, with completion scheduled for late 2021.