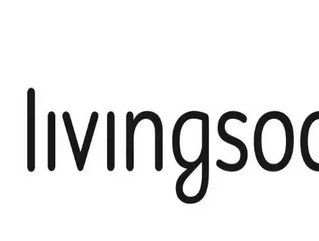 Online daily deals site LivingSocial has big plans to expand into new cities and according to a person with direct knowledge of the matter, the company aims to raise $400 million in funding for a valuation of about $6 billion.

In a filing with the U.S. Securities and Exchange Commission, LivingSocial said that it has already sold $176 million of the funding. The funds came from several new and existing investors, including the JPMorgan Digital Growth Fund, Amazon and Grotech Capital Group.

Daily Deals on Your Smartphone

LivingSocial competitor Groupon went public in November and although its shares have been unsteady in recent weeks, they’ve been showing promise. On Wednesday, Groupon shares steadied above their offering price.

Expansion into new geographic markets will be crucial for LivingSocial if it wants to continue going toe-to-toe with Groupon. Sources say that LivingSocial plans to use all the proceeds from this funding round for its operations, namely, to hire and train additional staff.

“LivingSocial has made the claim that they have a human sales representative on the ground in every city where they have daily-deal presence,” social-media analyst A.B. Mendez told Bloomberg Newsweek. “In theory, Living Social’s model is as human-capital intensive, if not more, than Groupon.”

LivingSocial raised $400 million in another fundraising round in April.