LNG Canada to begin construction on $40bn BC project this year 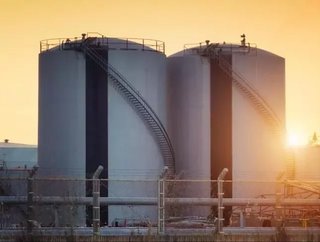 LNG Canada’s CEO Andy Calitz has revealed that the company will begin building its $40bn natural gas export project located on the north coast of British Columbia this year.

The project had been delayed previously in 2016 as a result of falling oil prices. However, Calitz has now said that the firm will begin construction on the site in Kitimat later this year.

“It didn’t make sense in July 2016,” Calitz said, according to Reuters. “When (our stakeholders) asked the inevitable question, when will you reconsider the FID? Our answer was: We will be in construction in 2018. I reaffirm that commitment today.”

The green light from LNG Canada provides a boost to one of Canada’s most significant industries that has suffered a number of blows in recent times, most namely when Petronas abandoned its $36bn project at Port Edward, BC last year.

“We are disappointed that the extremely challenging environment brought about by the prolonged depressed prices and shifts in the energy industry have led us to this decision,” said Anuar Taib, Chairman of the PNW LNG Board, upon announcing this news in July 2017.

Once complete, the LNG facility is expected to be the world’s largest infrastructure investment in the history of British Columbia, owned by a joint venture between Royal Dutch Shell, PetroChina, Mitsubishi and Kogas.