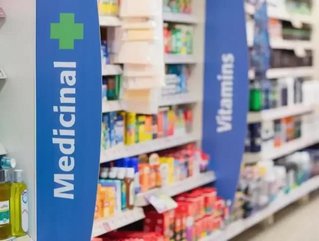 It has been confirmed that the Quebec-based grocery chain retailer, Metro, and Canadian pharmacy retailer, Jean Coutu Group, are in advanced talks about a potential takeover.

The two companies have revealed that they have signed a non-binding letter of intent that lays out the terms of a potential deal, that would see Metro buy Jean Coutu for $4.5bn at $24.50 per share in a majority cash agreement.

The transaction is yet to complete, and would require approval from the regulatory authorities, but if it goes through then the move would strengthen Metro’s position as one of Canada’s key retailers. The grocery chain would acquire Jean Coutu’s 400 stores in Quebec, New Brunswick and Ontario, adding to its existing 600 stores across Quebec and Ontario.

The potential deal is touted to have been inspired by Loblaw, one of Metro’s biggest rivals, after it saw significant success with its $12.4bn acquisition of Shoppers Drug Mart back in 2013.

“The Loblaw acquisition of Shoppers, I think, inspired Metro to think twice about going beyond food and to look at pharmaceuticals and cosmetics,” said Sylvain Charlebois, Management Dean of Dalhousie University, speaking to BNN.