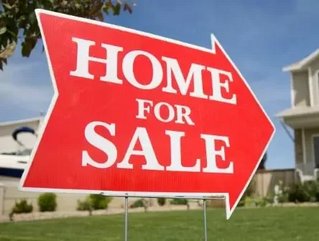 Today the Canadian Real Estate Association (CREA) released statistics that show April’s real estate market has slowed considerably compared to March and fallen 14 percent when compared with last year’s sales in the same month. The disparity between March and April’s sales numbers have been linked to the passing of new mortgage laws which eliminated 35-year amortizations as a financing option. These laws took effect at the end of March and the CREA speculated that home buyers rushed to close the deal before the mortgage laws took effect.

However the CREA cautions against taking these declines too seriously. CREA’s President, Gary Morse assured in a statement that, “Although down nationally, sales activity in April this year compared to April last year was up in a number of local housing markets.” Morse explains that it is difficult to make a true comparison between April 2010 and 2011 sales due to differing factors that artificially boosted sales in April 2010.

5 Unique Weekend Getaways in Your Neighborhood

CREA’s report also showed that selling time in many local markets is getting shorter.

“Almost half of all local markets saw the number of months of inventory shrink compared to the previous month,” said the CREA report.

Last week,  the association raised its annual forecast for 2011, attributing the growth to the strength of the Vancouver housing market. The CREA also reported that sales across the country have been stronger than expected. The average national resale price is projected to gain four percent by the end of the year due to Vancouver's high prices.