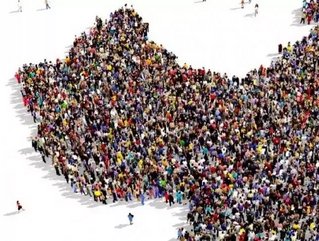 According to Fortune, Netflix stock has just soared past $600 as the possibility that it will enter the Chinese market looms. Now the question begs itself. Is this good for investors? Or better yet, is it a good time to buy or sell Netflix stock.

The increase to $600 represents a 5 percent positive change in the stock price. Netflix stock climbed the market after Bloomberg reported, citing an anonymous source,  that the video streaming company is considering partnering with Chinese companies as a tactic to move into the country’s market.

The fact that Netflix needs to negotiate with a third party before it can start doing business in China might cool off some of the enthusiasm investors are currently showing the company. While it’s certainly true that China has made giant leaps towards becoming a business-friendly country, it has its own rules and regulations nonetheless. Furthermore, Netflix and its potential Chinese partners have to strike a balanced sweet spot, before business can move ahead. Still the market is certainly showing optimism about the possibilities.

Netflix is speaking to various companies that hold content licenses in China. One of these companies is the large Wasu Media Holding Company which is partly owned by Alibaba Group founder, Jack Ma. Netflix has not stated anything conclusive regarding its progress in China, but earlier this year CEO Reed Hastings said that the company was weighing its options in the giant country.

Independent of China, Netflix has 40 million subscribers in the United States and 20 million in other countries. China, of course, as everyone knows, has about 1 billion people with a significant portion of them with access to telecommunications.