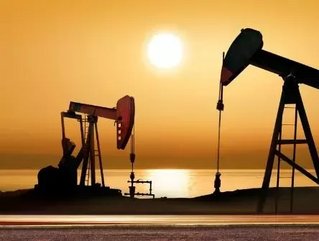 Niko Resources has been dealt a 9.5 million fine in court today after pleading guilty to a single charge. In a case of bribery, Niko Resources has admitted to bribing a Bangladesh government official over safety concerns after an explosion.

Niko Resources, a Calgary based oil and gas company, plead guilty specifically to a charge of providing goods or services to influence acts or decisions of the foreign state. The government official received access to a new Toyota Landcruiser, valued at $190,984, and a trip for him and his family to Calgary and New York, valued at $5,000.

Niko Resources bribes to the government official were in response to a rash of protests about environmental concerns from locals after an explosion at one of the company’s natural gas fields. The government official in question was in charge of determining what compensation would be paid to villagers.

It was announced in 2009 that the RCMP was investigating allegations that Niko or one of its subsidiaries “may have made improper payments” to Bangladesh officials.

Niko Resources believes this voluntary resolution with the Canadian authorities will “resolve all matters investigated by the RCMP in relation to Niko’s activities.”

Niko Resources operates mainly in India and Bangladesh but other operations  such as exploration, development and natural gas and oil production run in Pakistan, Indonesia, Trinidad, Kurdistan and Madagascar.