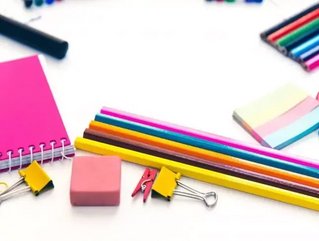 According to OPI, American office supply retailer, Office Depot, has acquired a fellow industry operator, Complete Office Solutions (COS), in a deal worth $150mn.

Ted Nark, Co-founder of COS, confirmed to OPI that the company had been sold on 2 October, stating that he and his partners hadn’t been looking to sell the business, but Office Depot made them an offer that they ultimately viewed as being in the best interest of the business.

COS operates from three divisions located in Washington State, Wisconsin and California, with a total of 300 employees across the company, all of which will now be acquired by Office Depot.

COS will continue to run as a mid-market unit independently from Office Depot, retaining both its name and distribution facilities, with no plans currently to integrate the two businesses.

Both Essendant, formerly known as United stationers, and the Pinnacle Dealer Group will feel the impact of the acquisition, with COS having worked closely with both of these previous to the acquisition.

The deal comes in the same week as Office Depot having acquired IT specialist CompuCom Systems from private equity firm Thomas H Lee Partners for $1bn, a move that has been labelled as bold and risky, with the firm’s entire market capitalisation sitting just below $2bn.