Oil and gas businesses expect layoffs and salary freezes in 2016 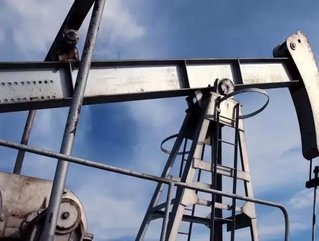 Throughout the year, weak oil prices and a faltering industry have led to speculation about job losses if the trend continues. Now on the verge of the impending New Year, those speculations are looking increasingly on point. New reports indicate that salary freezes and significant layoffs could be in store for the oil and gas industries.

RELATED CONTENT: Weak oil prices create disaster for the industry - how many jobs could be lost?

An industry outlook survey from Hays Canada reports low morale and pessimism across the country’s oil and gas sector. According to the survey, nearly half of businesses in the energy industry responded that they either froze salaries or did not increase wages throughout 2015—40 percent expect that they will not raise wages in 2016 either, while roughly 25 percent anticipate ongoing salary freezes.

For some, this survey may serve as motivation to diversify investments into renewable energy fields. For others, it’s simply more indication that a light at the end of the tunnel is still a ways off yet.