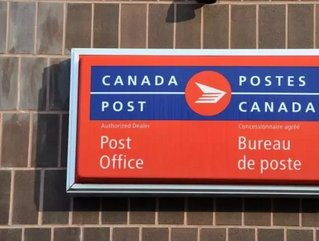 A number of P.E.I. businesses believe ongoing contract negations between Canada Post and the Canadian Union of Postal Workers (CUPW) will cost them thousands of dollars. The companies have also stated that they may lose customers if Canada Post and its workers can’t come to an agreement.

A legal strike or lockout could happen as early as 2 July.

John Barret from P.E.I. company Veseys Seeds commented that the company had switched from Canada Post to a courier service to send parcels, which costs three times as much.

"You know it makes me furious that a Crown corporation can interrupt many, many businesses, but in particular our business," said Barrett. "We have 125,000 bulb catalogues scheduled to mail on the 12th of July and there is no alternative means of mailing these catalogues.

CUPW have said that its key issues with Canadian Post are wage parity between city and rural postal workers, and the restoration of door-to-door mail delivery.

Spokeswoman from CUPW, Suzie Moore, said: "The public needs to know we do have their best interests in mind. We are not only employees of Canada Post, but we are customers of Canada Post too."