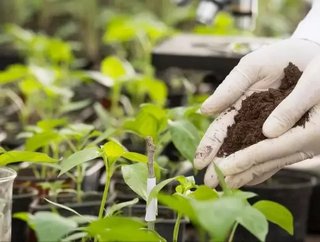 New York-based Chemical products holding company Platform Specialist Products Corp. is in talks with Wilmcote Holdings over the potential sale of its agrochemicals business for a figure of $3bn, according to the Wall Street Journal.

A deal would allow Platform Specialty to split its two divisions into separate companies – a long term goal of the firm in the way of improving its operational efficiencies and balance sheet.

Platform Specialty has responded to the rumors, confirming it is in talks with London-based Wilmcote Holdings amongst a number of other potential buyers:

“As we announced in August of last year, we have been pursuing a separation of our businesses into two standalone companies. To achieve that goal, consistent with our public statements over the past few months, we have been and will continue to be opportunistic in pursuing separation alternatives.

“In that context, we have had discussions with Wilmcote Holdings plc as well as several other parties.”

The Wall Street Journal has said that a deal, potentially worth as much as $4bn including debt, could be announced as early as later this month should talks progress and a transaction is agreed.

“We are fortunate to have options, and we will keep all of our stakeholders apprised as and when appropriate,” Platform Specialty concluded.