Qualcomm offers concessions to the EU over $38bn bid for NXP 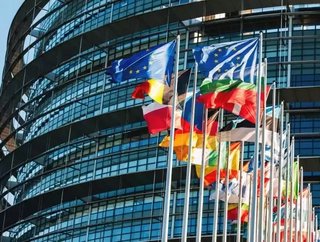 US company Qualcomm, a smartphone chipmaker who has supplied to both android and Apple phones, has offered the EU concessions in an attempt to see its bid for a $38bn takeover of NXP Semiconductors completed successfully.

NXP is a Dutch multinational, employing approximately 45,000 people, including 11,200 engineers, across 35 different countries within the semiconductor industry.

Qualcomm submitted its proposal to the European Commission site on 5 October, with the EU competition enforcement agency having suspended its decision for the second time back in mid-August.

The US firm suffered a knock to its reputation recently, with a number of major antitrust lawsuits having been filed against Qualcomm across the globe. This has largely prompted the EU’s scepticism over the company’s latest venture, despite the US Federal Trade Commission approving the acquisition of NXP in Spring.

The decision will now rest firmly with the Commission who will evaluate feedback from both company rivals and customers, with concerns over the potential for the use of incentives to raise prices and bully out industry rivals.

It remains unclear whether or not the deal will be approved by the watchdog, but if successful, the takeover will be the largest ever seen within the semiconductor industry.