Quebec introduces new sales tax for Netflix and others 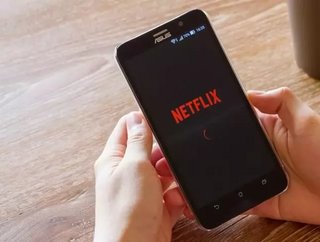 Having disagreed with Canadian Prime Minister Justin Trudeau’s failure to impose any goods and sales tax on Netflix and other streaming services late last year, the Quebec provincial government has now followed through on its promise to introduce a new goods and sales tax (GST) addressing this.

“Once we have that, then we will be able to prepare a more effective strategy in our dealings with Netflix – and not just with Netflix, but with all of the businesses in this field.”

The measure, announced in Quebec’s budget plan this week, states that companies in Canada that sell digital goods and services to the Quebec region will be required to pay a regional sales tax once they receive an annual revenue of over $30,000 from Quebec peoples.

“For services, Netflix and others, we are proposing legislative measures that will force these companies to register for our provincial sales tax regime,” Leitao said Tuesday at a press conference in Quebec City, according to Bloomberg. “They will need to collect the sales tax and to send it to us.”

The new tax, set to be implemented as of 1 January 2019 for foreign countries and as of 1 September 2019 for the rest of Canada, is expected to raise approximately $154.5mn in additional GST over the course of the next five years.

This follows the guidelines that were recommended by the Organization for Economic Cooperation and Development that the rest of the country has failed to follow.