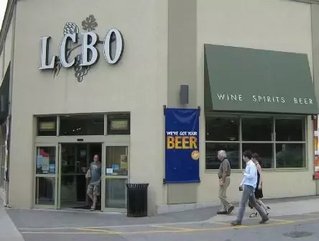 The Liquor Control Board of Ontario (LCBO), announced its fiscal 2010-11 earnings on Thursday, a total of $4.55 billion in sales. Transferring a record $1.55 billion to the Ontario government, the LCBO was able to give 9.9 per cent more than the previous year. Clearly, as by LCBO’s successful example during the global recession, the alcohol industry thrives in times of strife.

The LCBO is a provincial government enterprise that employs 7,000 people encompassed in 600 stores in Ontario. Revenue from the LCBO helps pay for health care, education, social programs, infrastructure, and other important Ontario government services.

Leading sales were table wines and craft beers. Wine sales rose 6.7 per cent to $1.57 billion with rosé sales increase up 14.7 per cent.

So successful, the LCBO was even able to open 19 new stores and carry out major upgrades to 32 others, improvements that attributed to approximately $80 million in additional sales.

For the alcohol industry, it’s clear, when the economy starts to show marginal signs of improvement, consumers spend more on their libations.