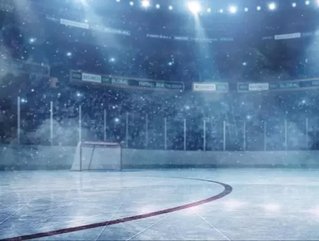 Beginning in the 2019-2020 season, the new agreement will allow CBC to air the English-language broadcasts of Hockey Night in Canada (HNIC), in addition to the Stanley Cup playoffs.

“CBC has been an excellent partner over the years and we are excited to extend our relationship,” said Rick Brace, President, Rogers Media.  “Hockey Night in Canada is the most celebrated hockey brand in the country and is steeped in tradition.  We are committed to working together to ensure it reaches the widest possible audience.”

The agreement follows on from the previous four-year sub-licensing contract that was set to expire following a one-year extension, with the new contract now providing the rights through the end of the 2025-26 season.

The new deal will extend the total length of the licensing agreement to 12-years, with a total value of $5.2bn.

“The strong relationship we enjoy with Rogers Media paved the way for this new agreement; HNIC on Saturday nights is something Canadians have come to cherish and we’re thrilled that this long-standing tradition will continue for many years to come,” said Hubert Lacroix, President and CEO, CBC-Radio-Canada.

Sportsnet will continue to produce the games, in addition to retaining all editorial control and manage advertising, Rogers and CBC said in a joint statement.

The Hockey Night in Canada games will also be available to stream on the CBC Sports app, the CBC TV app and at cbcsports.ca, in addition to the platforms offered by Rogers.