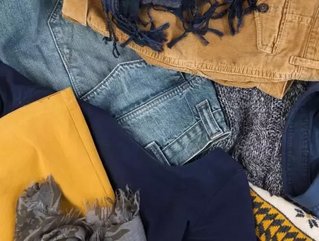 Canadian retailer Roots has filed for an initial public offering (IPO) on the Toronto Stock Exchange.

The decision comes just two years after Searchlight Capital Partners bought into the company as a majority investor, with founders Michael Budman and Don Green giving up this position in the sale, despite remaining as significant shareholders.

The aim is to raise cash to fund Root’s strategy of doubling its marketing investment to 4% of sales by the end of 2019, in the aim of facilitating its growth and expansion.

"Our e-commerce sales in the United States have been strong relative to our limited marketing investment and we believe this market represents an attractive long-term opportunity for us,” Roots said.

"The lasting halo effect from investments relating to the 2002 Winter Olympics in Salt Lake City, Utah, and Canada's proximity to the United States have created a solid base of consumer awareness for the Roots brand."

The company hopes to raise existing sales from the $281.9mn recorded in 2016 to $450mn by the end of 2019.  It is understood that Roots are eyeing up 10 new stores, as well as the renovation and/or expansion of 33 existing stores during this period, in its attempts to achieve this.

The number of shares to be sold and what price they will be sold at is yet to be disclosed.