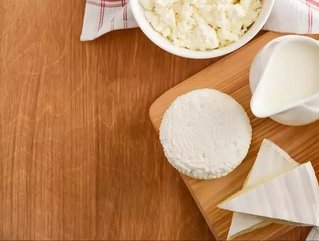 Montreal-based dairy company Saputo has announced that it will be acquiring Australia’s Murray Goulburn (MG) in a deal valued at $1.29bn.

The deal will see Saputo paying a premium of at least 76% on MG’s current share price, whilst taking on the company’s outstanding debt that is estimated to be over half of the total price of the acquisition.

The sale will rescue the owner of the Devondale milk and cheese brand after its foray into the Asian market backfired, leaving it with significant debt after the sales that it had hoped for never materialised in a significant way.

As a result of its poor financial state, MG recently downgraded its output production by 200mn. A number of cuts has seen the Melbourne-based company expecting to produce just 2.5bn litres through the 2017/18 season, down 1bn litres on the 3.5bn litres produced in 2016/17.

On the other hand, Saputo will now attempt to use the acquisition to promote its own dairy brands across Asia, with the Canadian firm acquiring Murray Goulburn’s 11 manufacturing facilities across Australia and China.

Despite MG’s failure, China still avidly looks to Australia for its dairy and agricultural goods, something that has seen China rise to second in terms of foreign countries owning farmland, only second to the UK.