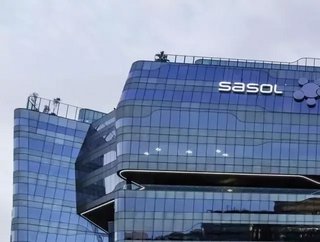 South African energy giant Sasol has announced that it will divest from its Canadian shale gas assets after it took a US$715mn (C$910.7mn) loss on the assets last year, straining its 2016 earnings.

Having unveiled the new strategy that the company will look towards in an attempt to drive future growth, it identified the Canadian shale assets as being non-core.

Within the announcement, Sasol also revealed that it will be walking away from its gas-to-liquids (GTL) greenfields projects, including one based in Louisiana, US that was estimated to have a value of US$13bn to US$15bn (C$16.6bn to C$19.1bn).

“While our current GTL assets are generating good returns and cash flows, the value proposition for Sasol to build new GTL projects is uneconomic against a volatile external environment and a structural shift to a low oil price environment,” Sasol said.

However, despite these divestures, the company will continue on with its Louisiana-based ethane cracker project that is currently 79% complete, with its US$11.1bn (C$14.2bn) cost – something that will see the largest foreign investment by a South African company to date.

Once complete, the facility will create ethylene, a chemical product commonly used in the manufacture of plastics, from ethane.