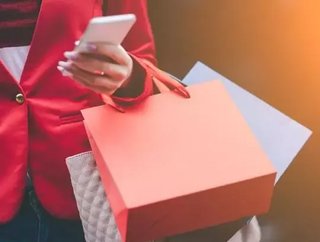 Sears Canada Inc. increased its net loss by over 50 percent in the third quarter. The department store retailer reported a 21 percent drop in sales.

The Toronto company announced losses of $120 million for the quarter ended 29 October, or $1.18 per share, compared with a net loss of $53.2 million (52 cents) in 2015’s third quarter. Sears Canada failed to recover business lost after the termination of its credit card agreement last year.

“We are now in a process of constant innovation to deliver better products and experiences to customers, and thereby drive better business results over time,” said Brandon Stranzi, executive chairman. “We have much work to do and are fully committed to driving necessary change.”

Recently, Sears Canada launched a digital commerce lab, Initium. It also launched a new technology platform to support the Sears.ca website and logistics systems. Together, the ventures cost $2.7 million in the quarter.

This news caused Sears Canada’s shares to fall by three percent to $2.26 on Friday morning. The stock is down by 75 percent from a year ago.

Revenue dropped to $625.2 million from 792.1 million a year ago as the company exited stores and decreased its legacy catalogue business. Sears Canada also saw a fall in fee revenue after a ten-year agreement with JP Morgan Chase & Co. expired last year.