Shell to sell $4.1 billion Canadian Natural stake in what could be biggest ever equity sale in Canada 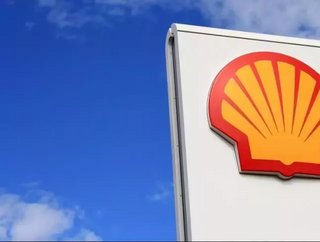 Royal Dutch Shell Plc will sell a $4.1 billion stake in Canadian Natural Resources Limited. Shell acquired these shares as part of a deal to retreat from Canada’s oil sands earlier this year. This deal could be one of the biggest-ever equity sales in Canada.

Both Shell and Canadian Neutral have declined to comment. After Reuters reported Shell’s decision, Canadian Natural shares fell about 1 per cent.

In a strategic retreat from capital-intensive business, Shell agreed to sell most of its Canadian oil sands assets for $8.5 billion. As part of this transaction, Shell acquired about 98 million Canadian Natural shares, which are currently valued at about $4.1-billion.

Shell plans to use money from the sale to pay off the debt it assumed with the acquisition of British rival BG Group. According to people familiar with the situation, Shell is still deciding whether to sell its Canadian Natural stake in one block or phase it out.

Shell wants to sell its stake in Canadian Natural as soon as possible, but no decision has been made about the timing of the sale. Shell has been interviewing investment banks to hire a financial adviser for the sale. Canadian banks such as Royal Bank of Canada, Toronto-Dominion Bank, Bank of Montreal, Scotiabank and CIBC are among those competing for the role.