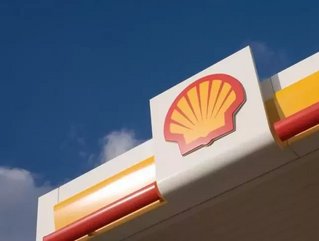 Shifting commodity prices are taking their toll on the oil industry. This week that toll reached Royal Dutch Shell plc—the company announced Wednesday that it is officially halting construction on its Carmon Creek thermal in situ project in Alberta, Canada.

The 100 percent Shell-owned, 80,000 barrel a day oil sands project was first commissioned in October 2013, and was originally put on pause in March 2015 as the market began its downturn. At that time, Shell announced that the company would be taking advantage of this break to reevaluate the project, optimizing the site’s design and retendering contracts to improve efficiency and enhance the project’s viability.

But according to Shell, that reevaluation of costs and capital priorities revealed that there were too many uncertainties—most of all a lack of sufficient infrastructure to efficiently export the crude oil it extracted into the global market—standing in the way of the Carmon Creek project as a priority to move forward.

“We are making changes to Shell’s portfolio mix by reviewing our longer-term upstream options world-wide, and managing affordability and exposure in the current world of lower oil prices,” said Shell CEO Ben van Beurden in a press release announcing this latest move. “This is forcing tough choices at Shell.”

Because the site is fully owned by Shell, this may not be the end of the project forever. Shell notes that it will retain its lease and keep some equipment on site while it continues to conduct studies into future options. But while it is keeping its options open, for now Carmon Creek is not part of Shell’s big picture.