Six Nations gets a Tim Hortons; here's what we know 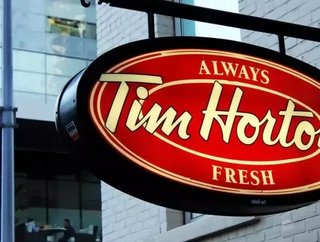 It’s a first: residents of the Six Nations of the Grand River can now access a full-service Tim Hortons without travelling too far. The coffee shop chain’s new branch, in Chiefswood, is Canada’s first native owned Tim Horton’s on native territory.  Here’s are the key facts:

The coffee shop has hired 61 native staff members. 25 of these are youth members. The store has been running for about a week now.

Customers buying either coffee or food at the store are exempt from provincial sales tax. This makes purchases eight percent cheaper.

Before the chain opened, residents had to drive for half an hour into Brantford or Caledonia to buy a Tim Horton’s

Nolan and Landon Miller spent seven years working with Tim Hortons and the Six Nations government to get the iconic store to Chiefswood.