Softbank’s investments – The US and Uber 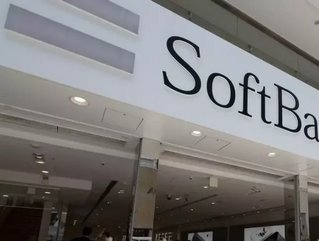 It is understood that Japanese tech giant Softbank has accumulated a portfolio of $93bn known investments, making it the largest technology investment fund ever.

A significant majority of this has gone into US startups, with $4.4bn in capital known to have been provided to WeWork by Softbank and the Vision Fund, $1.2bn put into OneWeb, a $1.1bn buy in to Roivant and over $1bn invested by the company into both Fanatics and SoFi.

However, Softbank’s key asset is Uber, with over $10bn already invested into the ride hailing giant.

Despite the company’s significant holdings in the firm, it seems that Softbank is not yet content with its stake in Uber, as it is believed that the Tokyo-based firm is inching closer to securing a further multibillion dollar deal with the US startup.

Sources have revealed that the appointment of Dara Khosrowshahi as Uber’s new CEO has propelled these talks forward, with Khosrowshahi also sitting on the Board of Directors at Fanatics.

Although sources state that discussions are still ongoing about the value and terms of the deal with Uber, if it comes to fruition then Softbank’s total investment portfolio could rise above the $100bn milestone.

The latest move from Softbank’s Vision Fund was its $250mn buy in to Canadian tech company Slack, giving the business a valuation of $5.1bn.