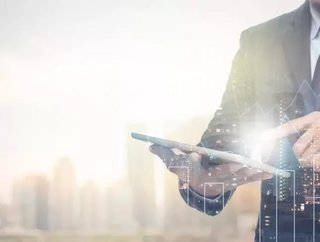 Canada’s trade deficit for August has declined unexpectedly to $1.9 billion, as exports to countries outside of the US increased, says Statistics Canada.

The deficit for August was $2.2 billion, compared with the initial report of $2.5 billion deficit.

According to Thomson Reuters, economists expected the August deficit to grow to $2.6 billion.

After a weak start to the year, exports seem to be moving in the right direction, TD Bank economist Dina Ignjatovic said.

“Still, the performance in July and August is better than that recorded in the second quarter,” Ignjatovic wrote in a note to client.

“This, combined with softer import growth over the two-month period, suggests that net trade will contribute positively to overall economic growth in the third quarter, which is tracking around three per cent.”

Exports to countries besides the US increased by 7.7 percent to $11.0 billion in August, while imports from countries other than the US grew by 0.3 percent at $15.4 billion.