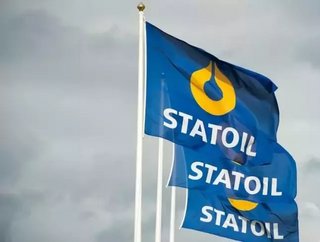 The federal government will carry out an environmental assessment for the planned Flemish Pass exploration drilling project. The project aims to produce an oil field in offshore Newfoundland and Labrador. It is being led by Statoil Canada, with the Canadian Environmental Assessment Agency inviting the public to comment on the potential environmental effects of the project.

What do we know about the Statoil’s existing work on the Flemish Pass? Here’s a brief timeline:

Statoil, along with its partners, finalised a 19-month exploration drilling program in offshore Newfoundland.

Statoil is planning to conduct a 10-year exploration drilling project within its licenced areas, starting in 2018.