Stelco files for IPO after emerging from bankruptcy 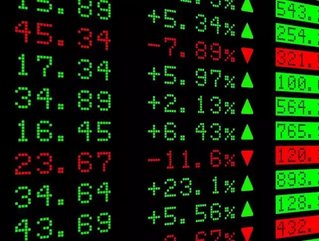 Emerging from its bankruptcy protection for the second time just two months ago, Stelco has now filed for IPO in an attempt to enhance its production capabilities.

The Canadian steel producer is reportedly looking to raise US$150mn capital, with the potential for the company to have a market valuation of over $1bn by the end of funding round, however, this is yet to be disclosed.

“The Government of Ontario welcomes news that Stelco has filed a preliminary prospectus in preparation for taking the company public pursuant to a planned initial public offering,” said Charles Sousa, Ontario Finance Minister, and Brad Duguid, Economic Development Minister, in a joint statement.

“We believe that this development underscores the confidence that the new owners have in Stelco’s operations and its workers.

“The stated intentions of the owners to maintain their involvement and commit to new capital investments in the company’s operations is particularly welcome.

Stelco, owned by Bedrock Industries Group LLC, is a producer of flat-rolled value-added steel for the construction, automotive and energy industries across the US and Canada, operating two processing plants in Ontario.

The proceeds will be used for both investments to develop new products and early payment in certain pension benefits trusts, the company has revealed.