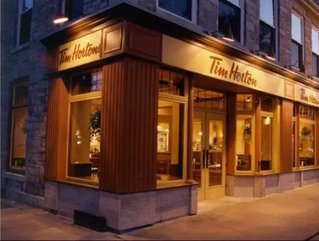 "We had a great first year as RBI, finishing the fourth quarter with strong results at both of our iconic brands, TIM HORTONS® and BURGER KING®,” said RBI chief executive officer Daniel Schwartz in a statement from the brand. “Successful product launches combined with significant net restaurant growth drove performance this year and our franchisees achieved meaningful levels of profitability. We continue to be excited about future opportunities at TIM HORTONS® and BURGER KING® and are committed to building long-term sustainable growth for years to come."