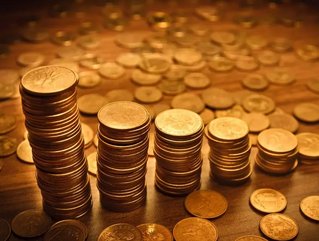 The head of the Swiss Central Bank resigned Monday, but not due to the choice of early retirement.  His wife made a $500,000 currency transaction days before the S.N.B. stepped up its intervention in currency markets. He denies that he knew of the transaction by his wife, but understands the councils’ doubts towards this statement.

Philipp M. Hildebrand said he still does not believe he did anything wrong, but is resigning to uphold his reputation and conduct.

“Credibility is a central banker’s most valuable asset,” Hildebrand said. The accusations might have been a burden “during a time when total focus is needed on the duties” of the office, he said.

Hildebrand had an international reputation for enforcing valid banking according to the Huffington Post. The source also states that Hildebrand offered a detailed defense of his conduct and appeared to have the support of the council that oversees the Swiss National Bank.

These accounts came into play in late December by an employee sharing Hildebrand’s account information. The Bank Sarasin employee, who has not yet been identified, is faced with criminal charges of sharing Hildebrand’s account information, an act of violating bank secrecy laws. According to the Huffington Post, the 39-year-old man is in a psychiatric clinic after attempting suicide.

“This is a step which saddens me greatly,” Hildebrand said. “I depart on good terms and I would like to think I have been a damn good central banker.”