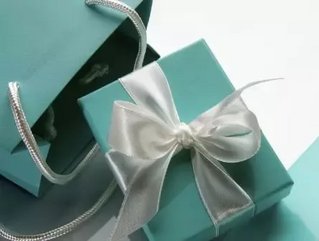 An investigation was launched after a customer alerted the jeweler – describing “Tiffany” signage pertaining to engagement rings at a Huntington Beach, California-based Costco – in November of last year. The news came as a surprise since the various styles of rings were not “manufactured by, approved by, licensed by, or otherwise in any way properly associated with Tiffany,” the statement said.

"We now know that there are at least hundreds if not thousands of Costco members who think they bought a Tiffany engagement ring at Costco, which they didn't. This is not the kind of behavior people expect from a company like Costco, and this case will shed a much needed light on this outrageous behavior," said Tiffany's counsel in the case, Jeffrey Mitchell of Dickstein Shapiro. "The Tiffany brand has been damaged, Costco members have been damaged, and Costco has profited from the sale of engagement rings by misrepresenting what they were.”

"What's different here from many other cases of counterfeiting is that here customers might be more easily taken in since Costco members expect authentic brand name merchandise at discount prices at Costco,” said Mitchell. “Everyone knows that buying something on a street corner or over the internet from an unknown source is risky. Until now, no one would have thought it could be risky to buy brand name merchandise from Costco as well."