Time Warner buys a fraction of Hulu for $580 million 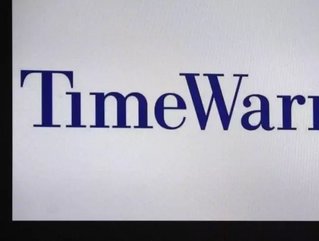 This will make the media giant a partner with Disney, 21st Century Fox, and NBCUniversal, as well as introducing its own channels - such as Turner and CNN - as part of Hulu's pay TV service launching in 2017.

Hulu had reportedly wanted Time Warner to buy up as much as 25 percent of the company, but the latter has chosen to be realistic about the purchase - Hulu is losing millions every year, and Time Warner believes that the concept of 'repeat TV' services go against its own business values.

Hulu will launch its live TV service next year, with which Time Warner will be involved. This will be a direct competitor with companies such as Sling, which also holds a licensing deal with Time Warner.

This additional service may allow Hulu to keep up with similar businesses and curb its recent enormous losses.