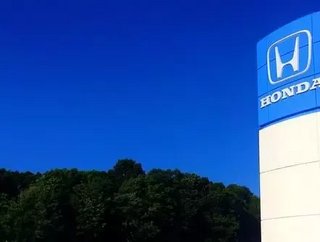 Mazda is a Japanese automaker based in Japan. It was founded in 1920 by Jujiro Matsuda. The majority of its cars are produced in Japanese plants and in 2011, Mazda was the fifteenth biggest automaker by production worldwide.

Chevrolet, often referred to as Chevy, is an American automobile division of the American manufacturer General Motors. Louis Chevrolet and William C. Durant started the company in November 1911 as the Chevrolet Motor Car Company.

The Hyundai Motor Company is a South Korean multinational automotive manufacturer headquartered in Seoul, South Korea. The company was founded in 1967 by Chung Ju-yung and current CEO is Chung Mong-koo. It is the world’s fifth largest automaker based on annual vehicle sales in 2012.

Toyota is a Japanese automotive manufacturer headquartered in Aichi, Japan. In March 2014, the multinational corporation consisted of 338,875 employees worldwide and as of February 2016, it was the thirteenth largest company in the world by revenue. Toyota was founded in August 1937 by Kiichiro Toyoda.