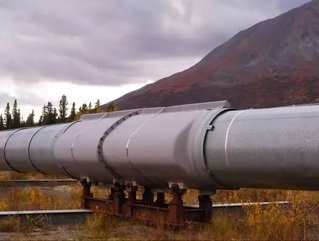 The National Energy Board (NEB) has announced that Kinder Morgan has successfully met the required regulatory conditions for the Trans Mountain Pipeline expansion on its Westridge Marine Terminal.

The existing pipeline stretches from the terminal located in Burnaby, British Columbia to Edmonton, Alberta, over a distance of more than 1000km.

Having met the regulatory standards required, Canada’s NEB will hold a series of public hearings to determine the route for the pipeline expansion, something that could lead to multiple diversions and alterations to the route of the pipeline.

As many as 452 statements of opposition have been filed against the expansion of the pipeline, including British Columbia’s NDP government, which recently announced it would join the legal fight against the planned expansions.

Furthermore, a large number of North American credit unions have decided to refrain from funding energy pipeline projects until September, in an attempt to reduce the number of pipeline expansions that could cause harm to the environments through oil spill accidents.

However, despite significant opposition, if the C$7.4bn project is approved, Trans Mountain, Kinder Morgan’s subsidiary, will be able to expand its existing marine terminal to triple capacity of 890,000 barrels per day and increase tanker activity in the Toronto area.