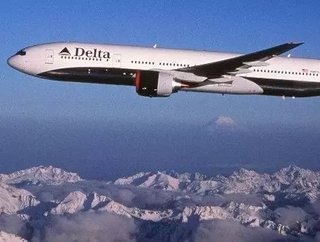 For the first time this year, the U.S. airlines have sky-rocketed their prices.

“I think airlines will continue to try to hike domestic airfares every couple of weeks with limited success,” said Rick Seaney, CEO for FareCompare.com. “Carriers have found it difficult to raise prices the past few months amidst higher fuel prices as they must fill empty middle seats with consumers who push back at the slightest increase.”

Come Jan. 26 airlines will be required to include taxes and mandatory fees in their advertised fares. With that new advertised fare, 20 percent or more could be added to an airline ticket.

The reasoning behind the increasingly steep new prices is the heightened revenue of oil prices.

According to an airline spokesperson, Brad Hawkins, any time in this environment that Southwest Airlines is raising fares it’s all about fuel prices.

If one wants to book a flight, a recommended five months in advance would put you at a reasonable fare, but this is not promising any deals. However, a likely possibility that the fare will be somewhat cheaper than that of purchasing last minute tickets.

So not only are U.S. citizens having to succumb to the ridiculous fuel prices on the ground, but also in the air. This makes taking a cruise seem like the best option for the new year of 2012.