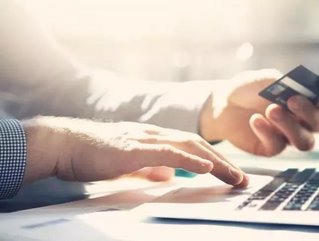 American consumers have given the economy its highest grade since July 2001 according to the Conference Board, a business research group.

The Conference Board’s index group, which takes into account consumer’s views and expectations of the economy both future and present, rose to 122.9 in August from 120 in July, a 16 year high.

The rise can be largely attributed to the addition of 209,000 jobs in July, with unemployment simultaneously falling to a 16-year low of 4.3%.

"Consumers' more buoyant assessment of present-day conditions was the primary driver of the boost in confidence," said Lynn Franco, the Conference Board’s Director of Economic Indicators.

In its study, the Conference Board found that 34.5% of respondents described business conditions as good, with 35.4% describing jobs as plentiful, with both of these reflecting the highest levels since 2001, in line with recent statistics.

Consumer spending accounts for 70% of all economic activity in the US, and with confidence outdoing the forecasted 120.3 for August, the US economy is showing significant signs of continued growth and performance in these statistics.