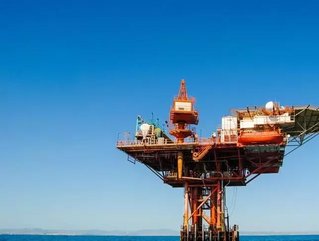 A slowdown in the increase of new American drilling rigs has seen the oil price edge up to almost $49 a barrel and has boosted hopes that the market may be about to restructure itself.

Two rigs were added by U.S. drillers last week, according to Baker Hughes, and have averaged just five over the last four weeks, the lowest total this year.

Jeffrey Halley of brokers OANDA, told Reuters: "The slowing pace of increases combined with massive drawdowns last week on both official crude inventory numbers from the U.S. probably explains the positive sentiment in general at the moment."

There had been fears that OPEC's supply-cutting pact would be undermined by the surge of growth in shale production in the United States, but demand still appears to be strong with China's crude throughput for June, reaching the second-highest amount on record.

OPEC is now hoping that demand will continue to rise in the second half of the year.

Oil broker PVM has analysed the latest data and concluded: "There is almost an agreement that the second half of the year should be tighter than the first half due to significant jumps in demand forecasts.

"The net result is a rise in the demand for OPEC oil."